SAY HELLO TO OUR TEAM

We are a group of Music Producers, Creative Directors, and top-tier Audio Engineers who live and breathe music. Our collective passion for media creation and entertainment is unparalleled. We work every aspect of the dream; from vision to execution.We’re here to help you achieve yours. 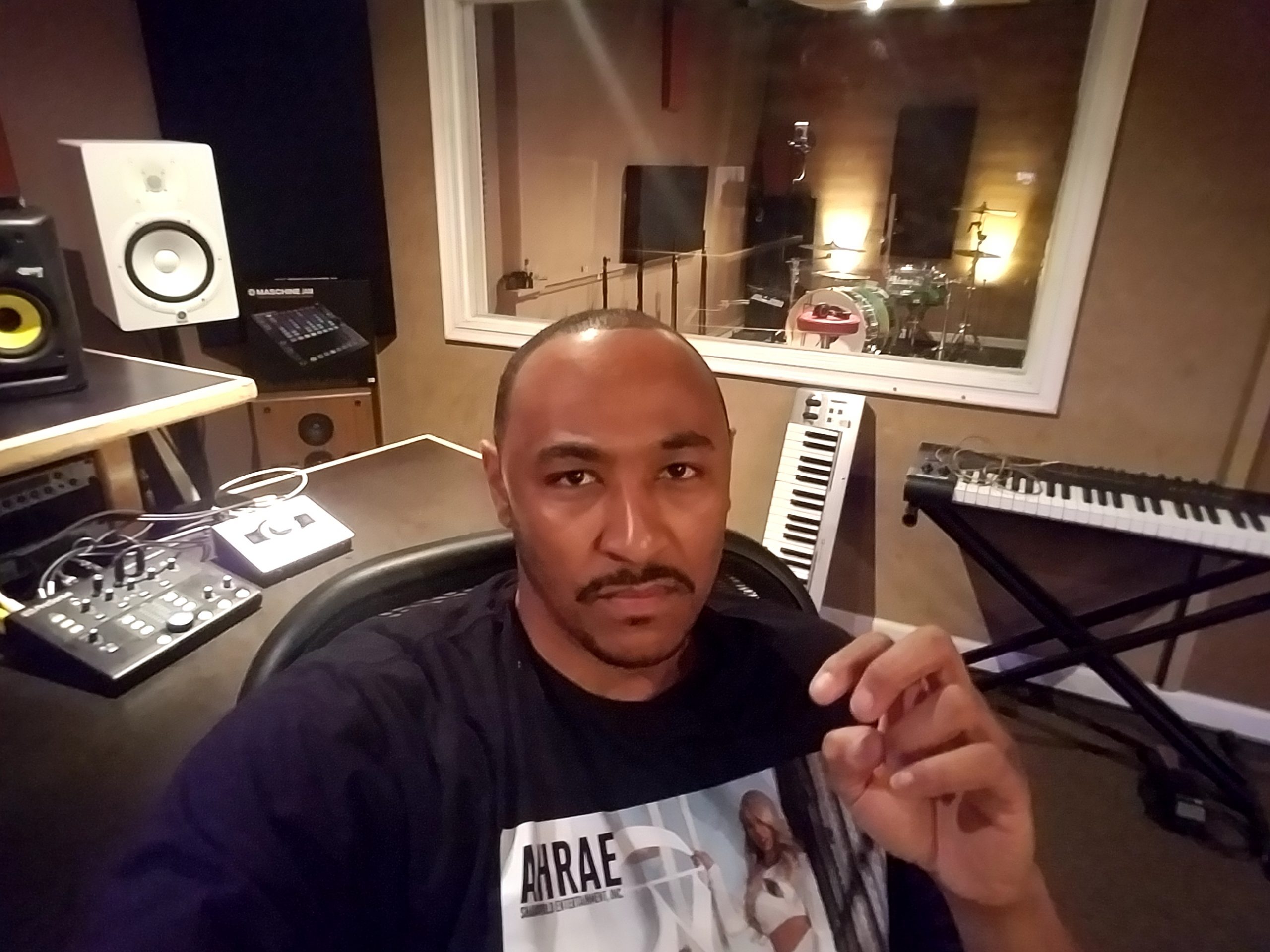 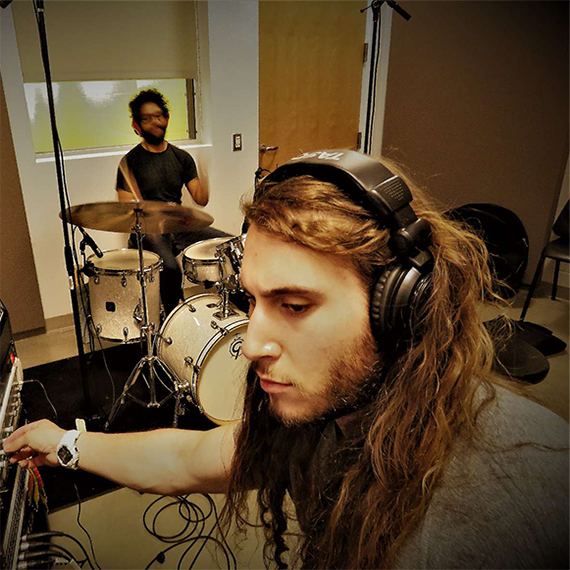 Within a few semesters at PCC, Andrés had immersed himself in music recording and production under the tutelage of award-winning musicians and Grammy-Nominated recording & mixing engineers, learning invaluable techniques in state-of-the-art facilities with industry-leading equipment and software. He acquired a position at ShadoWorld while furthering his studies at PCC and performing with multiple acts in blues and classic rock. After a performance at The Rose, another legendary venue in Pasadena, Andrés joined the progressive metal band AmbrozA, co-producing their sophomore album “The Fantoccini Chronicles” released in 2018. During this time, he also engineered multiple recordings with ShadoWorld artists Tiec Tocc and Ahrae, as well as numerous singles across genres featuring a variety of independent artists. Passionate for music, film, and related performing arts, Andrés employs his expanding skillset in many ShadoWorld productions; both in-studio and behind the camera.

Andrés is a bassist and audio engineer by trade. He has been with ShadoWorld since 2017, where he started as an audio assistant and quickly ascended to become primary studio engineer. Born and raised in the San Fernando Valley of Los Angeles, Andrés tapped into music during adolescence, starting with the piano at 5 years old and stepping into the drumkit by 11 years of age. He hadn’t picked up the bass guitar until after graduating from Herbert Hoover High School in Glendale, CA, which is when he truly found a calling in music. Within 6 months, Andrés had already joined a metal band and was performing in venues around greater Los Angeles, including the legendary Rainbow Bar & Grill and Whisky a Go Go on Hollywood’s Sunset Strip. By his 21st birthday, Andrés and his bandmates began regional tour circuits throughout Southern California, Arizona, and even into México, establishing their presence amongst local and international music scenes. Seeking more from his on-stage and in-studio recordings, Andrés enrolled in Music Theory and Audio Production coursework at Pasadena City College, where he had previously studied physics, computer science, and mathematics as a budding astronomy student. 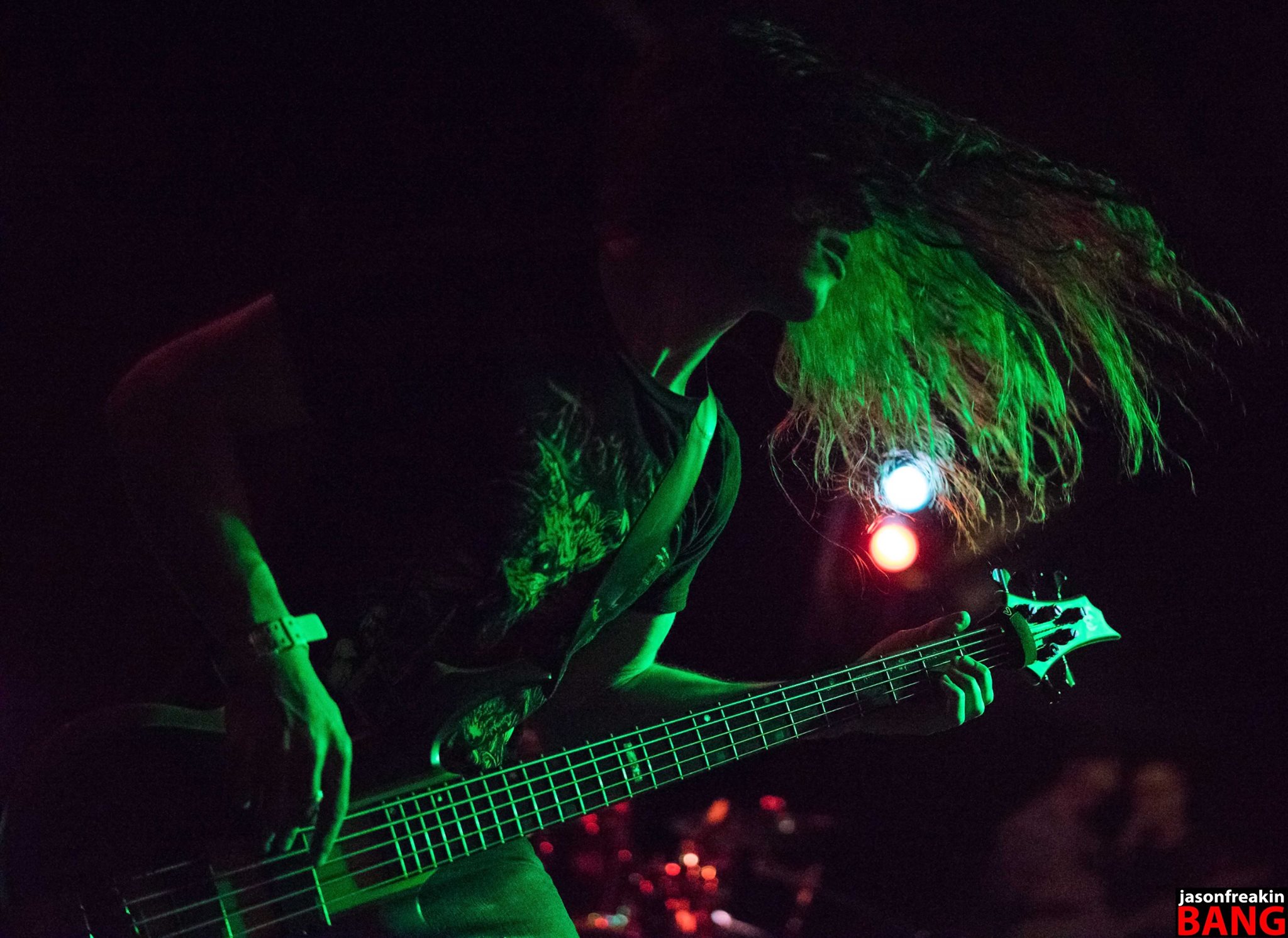 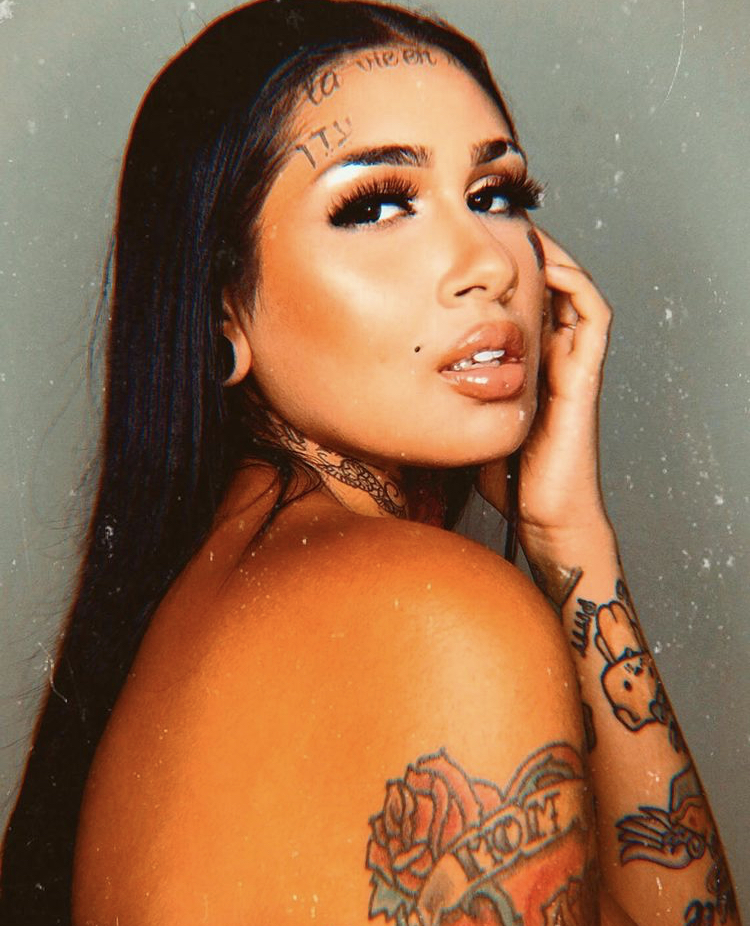 With Frankie being self taught on multiple instruments, and with a knack for singing, she gained a scholarship to Bower School of Music for college. Since then her musical abilities have been lent out as a ghost writer for multiple artists throughout the industry in numerous different genres. Frankie, also a model by trade has not only been on the artist side of the music industry, but has given her talents both on screen as a “video girl” and off screen as a stylist for different music videos, and events. With a history in management in the hospitality industry, expertise in event planning, combined with her love of the arts, experience in music, and innovation with creating content, she brings all those different elements of herself to the forefront as she takes the position of Shadoworld Entertainment’s new Operations Manager.

Frankie Rose, is Shadoworld Entertainment’s latest addition. A Miami native, now living in Los Angeles, her love of music started at a very young age and has only grown exponentially over the years.Though born in Miami, she soon moved to the island of St. Kitts where she started her fist vocal and piano lessons. Though it is a small island, she lived in the largest luxury resort there, where her mother planned and executed large, upscale events. Frankie often helped her with these events, including the “St. Kitts Music Festival”, offering her the exposure to be around artists, politicians, and high end business people alike. This immersed her in a field that combined both business and creativity, even as a child. After returning to the United States, Frankie continued her love of music, theatricality and dance through musical theater, both in school and out of it through the prestigious Ft. Lauderdale Children’s theater. Through her love of musical theater, Frankie got to perform at South Florida arts powerhouses such as The Broward Performing Arts Center and Parker Playhouse. Later in her high school years, Frankie was appointed to be one of the official anti-bullying spokespersons for the State of Florida by the Office of Prevention. With the help of her friends and the Lovewell Institute for The Creative Arts, she helped put together an anti-bullying musical called “Weight of Words” that toured in schools and theaters throughout South Florida. The musical gained praise and funding from both the government and Lady Gaga’s “Born This Way” foundation. Weight Of Words is still carried on and toured to this day throughout South Florida to raise awareness on bullying through the arts, though Frankie has now retired her role and passed it onto the upcoming generation. 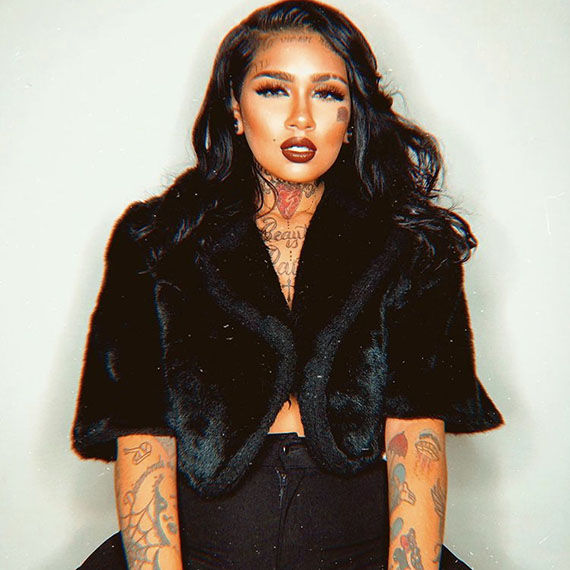